Groupe Nordik: A story on the theme of wellness 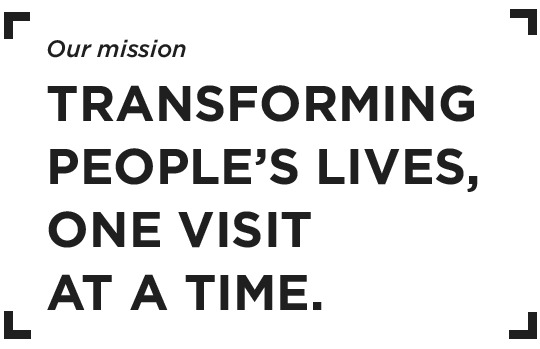 To make a difference in people’s lives

The Groupe Nordik, owner of Nordik Spa-Nature in the Outaouais region, Quebec, and of Thermëa by Nordik Spa-Nature in Winnipeg, Manitoba, is a flourishing company that wants to carve out a place for itself at the peak of the wellness and hotel industries. Since Nordik’s adventure began, the team has proven itself as an industry trailblazer through its commitment and its mission.

Nordik Spa-Nature in Chelsea, Quebec, welcomed its first guests in 2005. It has continued to innovate and evolve by introducing unique relaxation experiences, and eventually became the largest spa in North America. The spa has quickly found its place as a major tourist attraction in the Outaouais region, welcoming more than 230,000 guests every year. In 2015, Thermëa by Nordik Spa-Nature, the only Nordic spa in the Canadian Prairies, opened its doors in Winnipeg. More than 95,000 people visit Thermëa yearly for their wellness ritual. The establishment of third Spa-Nature, in Whitby, in the Greater Toronto Area, is currently being built.

Its primary mission being to make a difference in people’s lives, Groupe Nordik is leading multiple projects and growing by identifying business opportunities, associating with them and bringing promising and large-scale projects to life.

Reaching for the top

The Groupe Nordik plans to develop 10 spas across North America by 2027. The objective is to push the industry to new heights by offering innovative and leading edge rejuvenation experiences, thus making the company an international leader in Nordictype spas. To achieve this goal, the Groupe Nordik is relying on its role as a major job creator in the region, employing more than 80 people to support its development and more than 475 people for all of its current spas.

By relying on the diversity of its activities, the Groupe Nordik has created value and has grown its market. Through its Corporate Development division, the Groupe Nordik identifies and assesses promising, large-scale projects and business opportunities to accomplish and join along with dynamic organizations with mandates generally focused on wellness.

That you need to hear

Our story begins at the dawn of the 21st century. Two friends, entrepreneurs, visionaries, and health and wellness fanatics, decided to leave their old lives behind to invest themselves in a spa in the heart of nature, on the edge of Gatineau Park in the picturesque village of Old Chelsea.

It all began with the dream of building a relaxation and healing centre surrounded by nature, 10 minutes from Gatineau. A dream of creating rituals inspired by relaxation techniques from Scandinavian countries and offering multi-sensory relaxation experiences. A dream of designing an oasis for visitors from the Outaouais region and beyond to discover the many benefits of thermotherapy and integrate it into their lifestyle, just as the entrepreneurs themselves did.

Changing people’s lives by making them feel great. This is the mantra that drove these two men to build what would become the largest spa in North America. This is their adventure in the pursuit of health and wellness all across the North American continent.

Received with pride and gratitude

Since its first steps, Groupe Nordik has worked hard every day to provide its guests with an innovative and pioneering relaxation and rejuvenation experience.

Discover the awards and distinctions